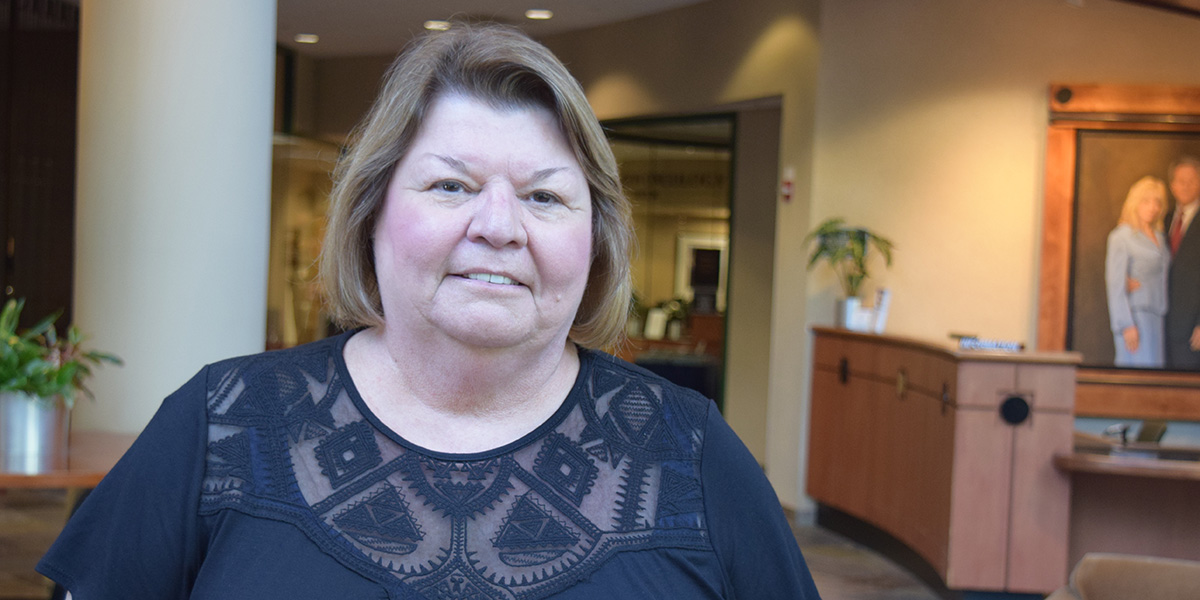 “I’ve told everybody I know”

Glenda Sutton had no reason to think she had lung cancer.

As a former smoker and bladder cancer survivor, she mostly felt fine. But because of Sutton's history, her doctor recommended her for a low-dose lung CT screening.

“It only took about 20 minutes – then I went back to work,” she said. “It was just the easiest thing to do.”

That 20 minutes saved her life.

Sutton is among roughly 2 percent of patients whose screening led to a cancer diagnosis. It was caught early, and she underwent surgery in May to remove the left lower lobe of her lung.

The surgery required a short period of recovery. By June, Sutton was feeling well and looking forward to getting back to her job in the lab at the Immediate Care Center — Reidville Road.

The low-dose CT screening for lung cancer is primarily geared toward smokers and former smokers. It's described as “low dose” because it involves less radiation exposure than a regular CT scan.

The idea is to catch lung cancer early, when it's most treatable and the patient has the best chance for long-term survival. More Americans die from lung cancer than any other form of cancer. Survival rates are low, in part because it is rarely caught early enough to treat.

But low-dose CT screenings for high-risk patients can make a difference. The chest scan looks for masses on the lungs. If one is found, a radiologist will evaluate the severity and discuss treatment options with the patient.

Morris manages efforts to promote low-dose screening among current and former smokers between the ages of 55 and 77. The program is growing: 510 screenings were conducted by the mid-point of 2019; nearly double the rate of the previous year.

Sutton is a believer – and she's doing her part to promote awareness.

“I've told everybody I know,” she said.

Do you meet the criteria for a low-dose lung screening? Below are the requirements:

From the Centers for Medicare and Medicaid Services 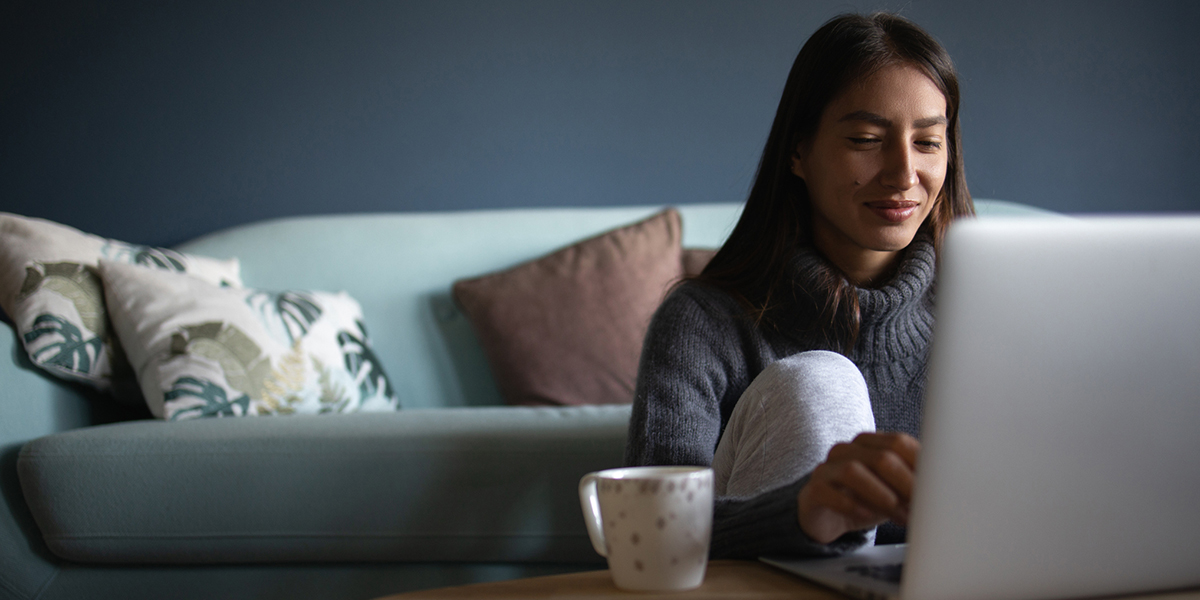 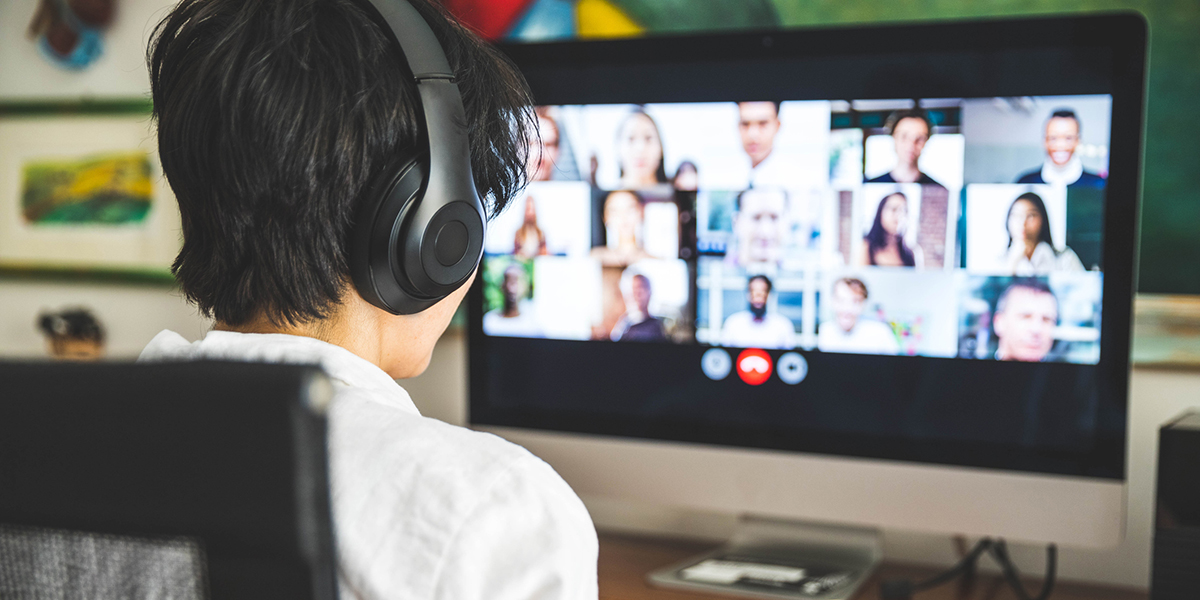 Working from home? Protect your computer from attacks
October 14, 2020 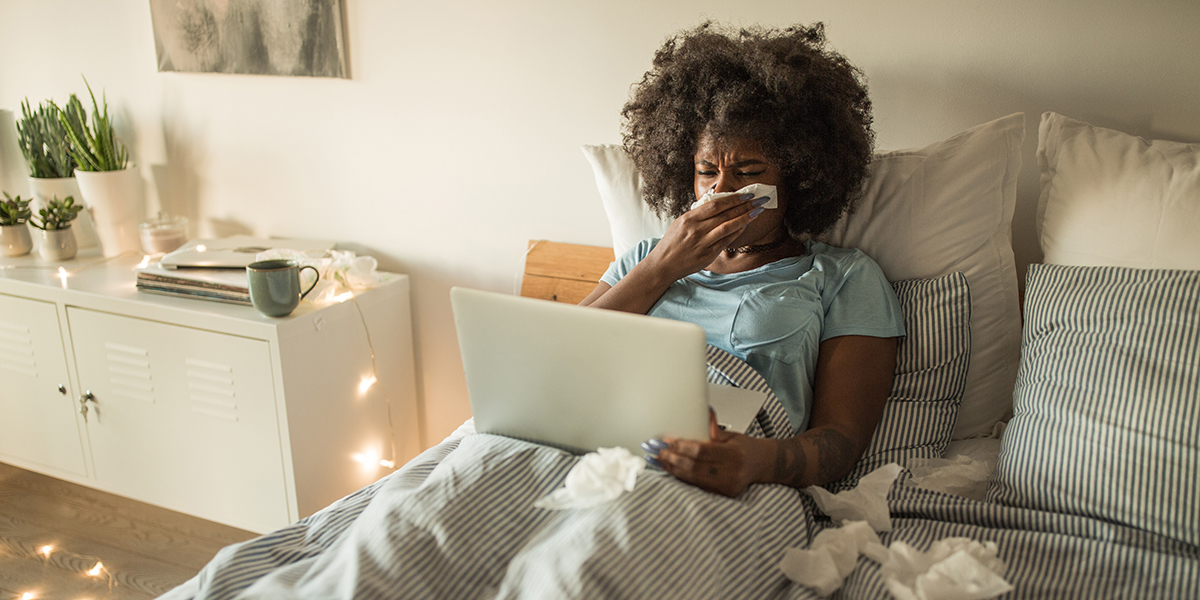 Technology keeps patients engaged in their health during COVID-19
September 24, 2020 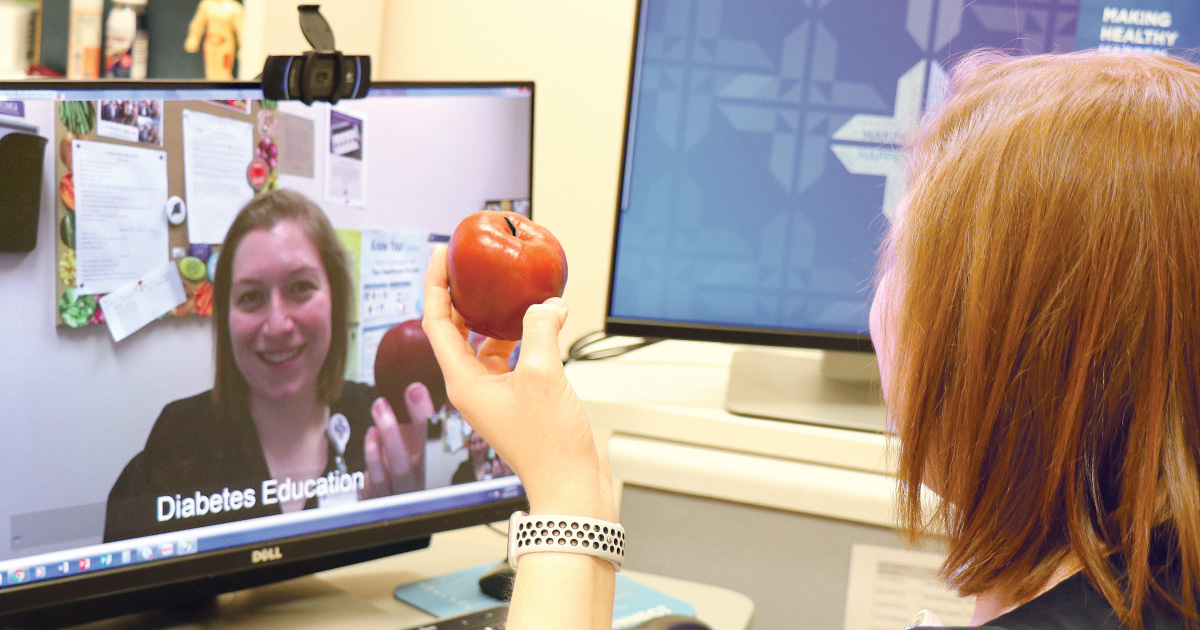