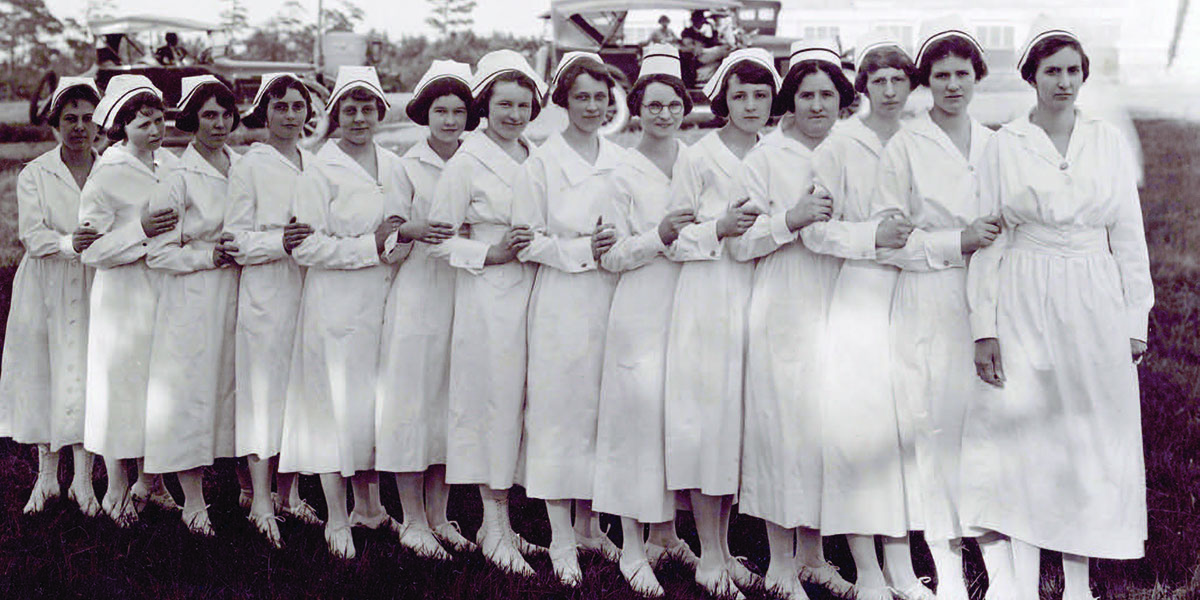 The Class of 1922: first to graduate from the Spartanburg General Hospital School of Nursing

Held to the highest standards: The first nurses and their residence

By By Jo Ann Mitchell Brasington and Melissa Walker on May 24, 2021

The first nurses at Spartanburg General Hospital came from other local hospitals. Some lived on the fourth floor of the hospital until a nurses’ residence was built adjacent to the hospital in 1924.

The original nursing staff was led by Head Nurse Jeanna A. McNulty, previously with the Steedly Hospital. Louise Brownlee was the operating room supervisor, Mary R. Parks was the sterilizing nurse, and Alice Pearson was the night supervisor.

Spartanburg General began training nurses almost as soon as it opened. Those interested in the profession learned ethics, bacteriology, chemistry, surgery and anatomy, among other subjects.

They were held to the highest moral and ethical standards as well. An early requirement for admission included “sterling integrity,” and the application required “a letter from a clergyman or someone qualified to testify to the applicant’s character and fitness for the work.”

Experienced graduate nurses earned as much as $35 per month and were expected to save half for retirement.

Learn more about our centennial. 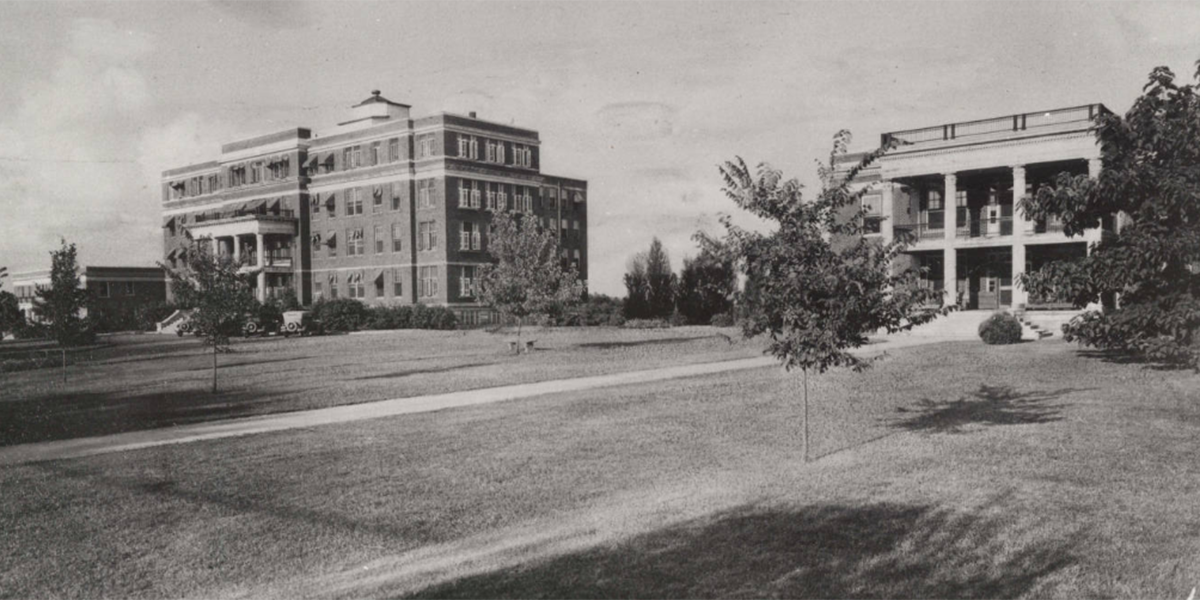 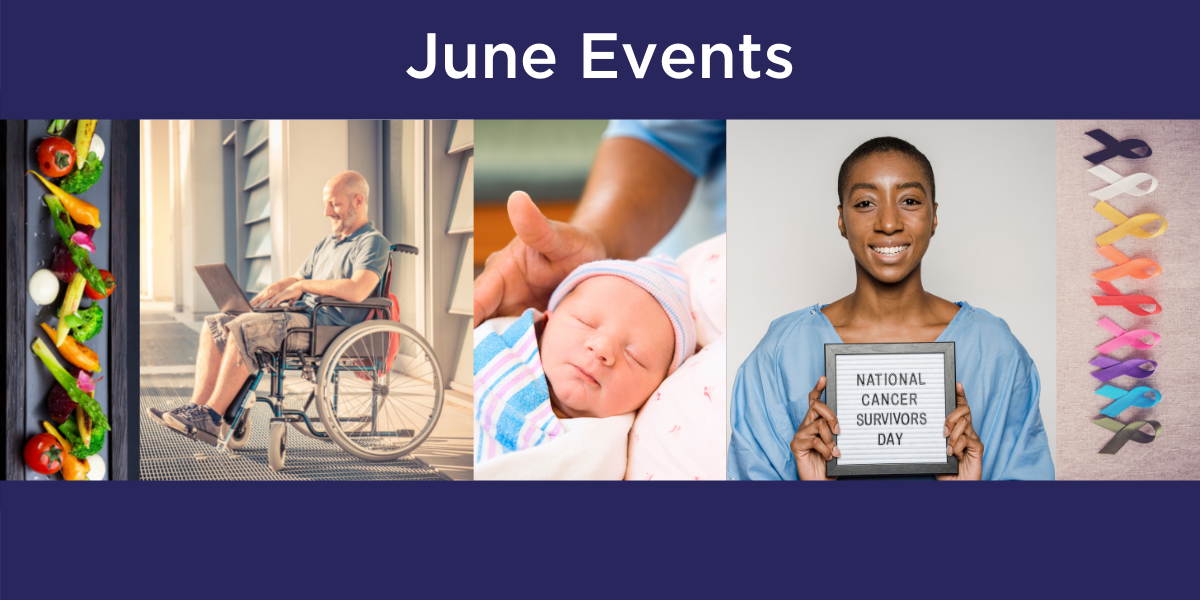 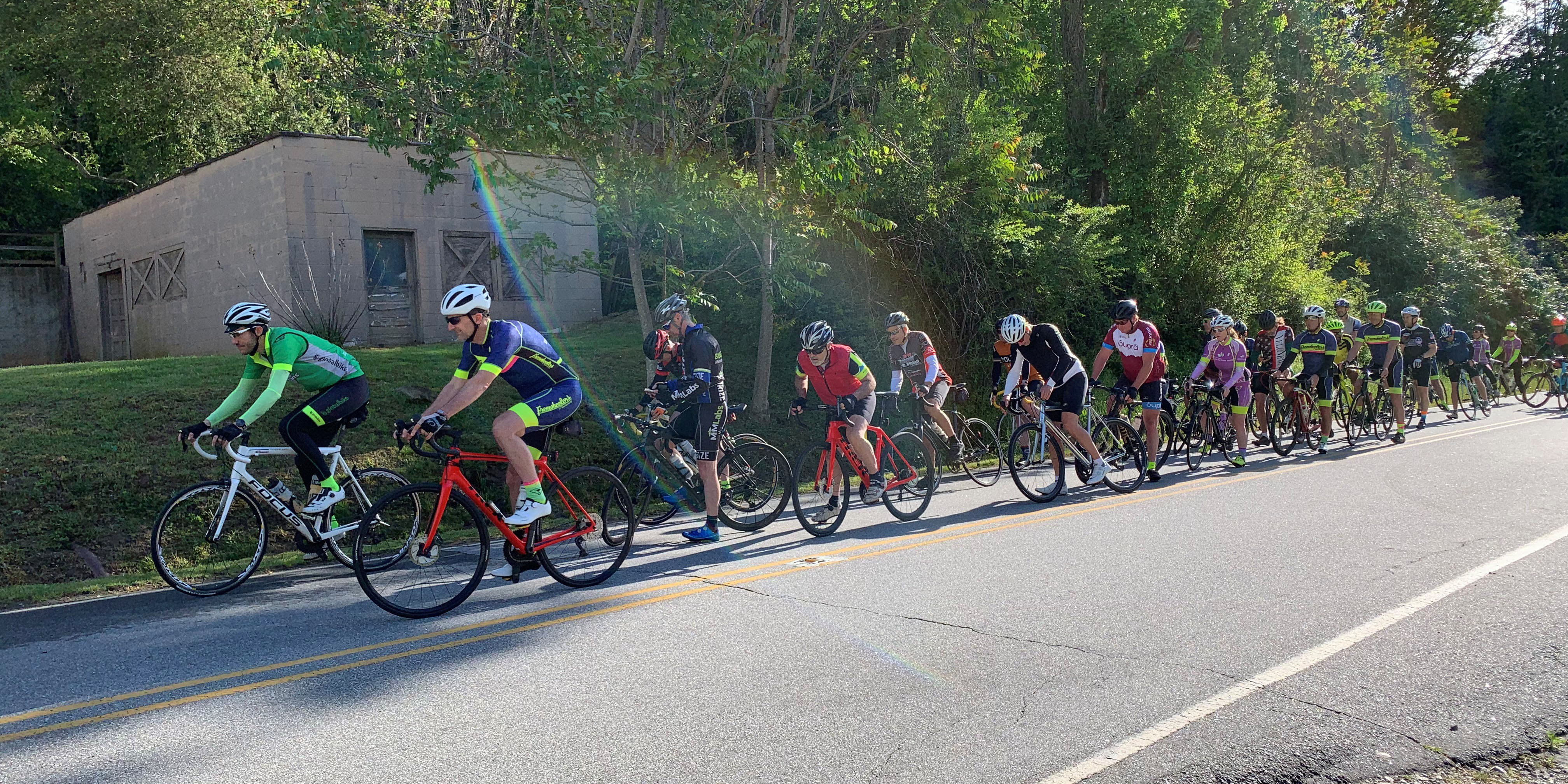 Riding for a cause: Annual cycling event supports cancer survivorship program
May 25, 2021 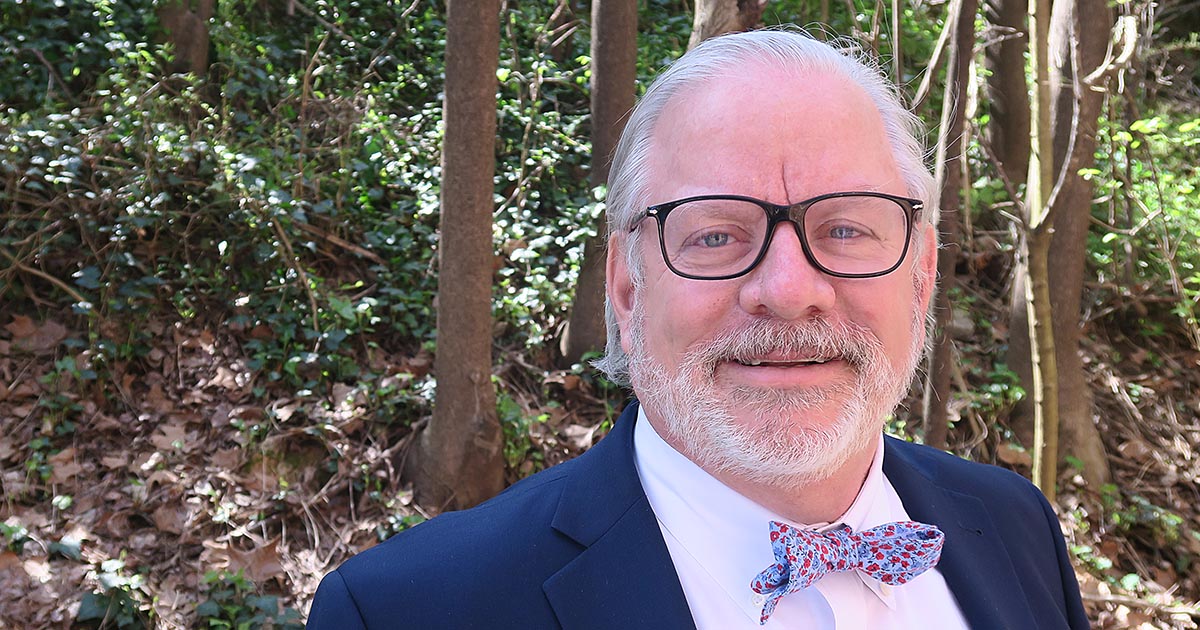