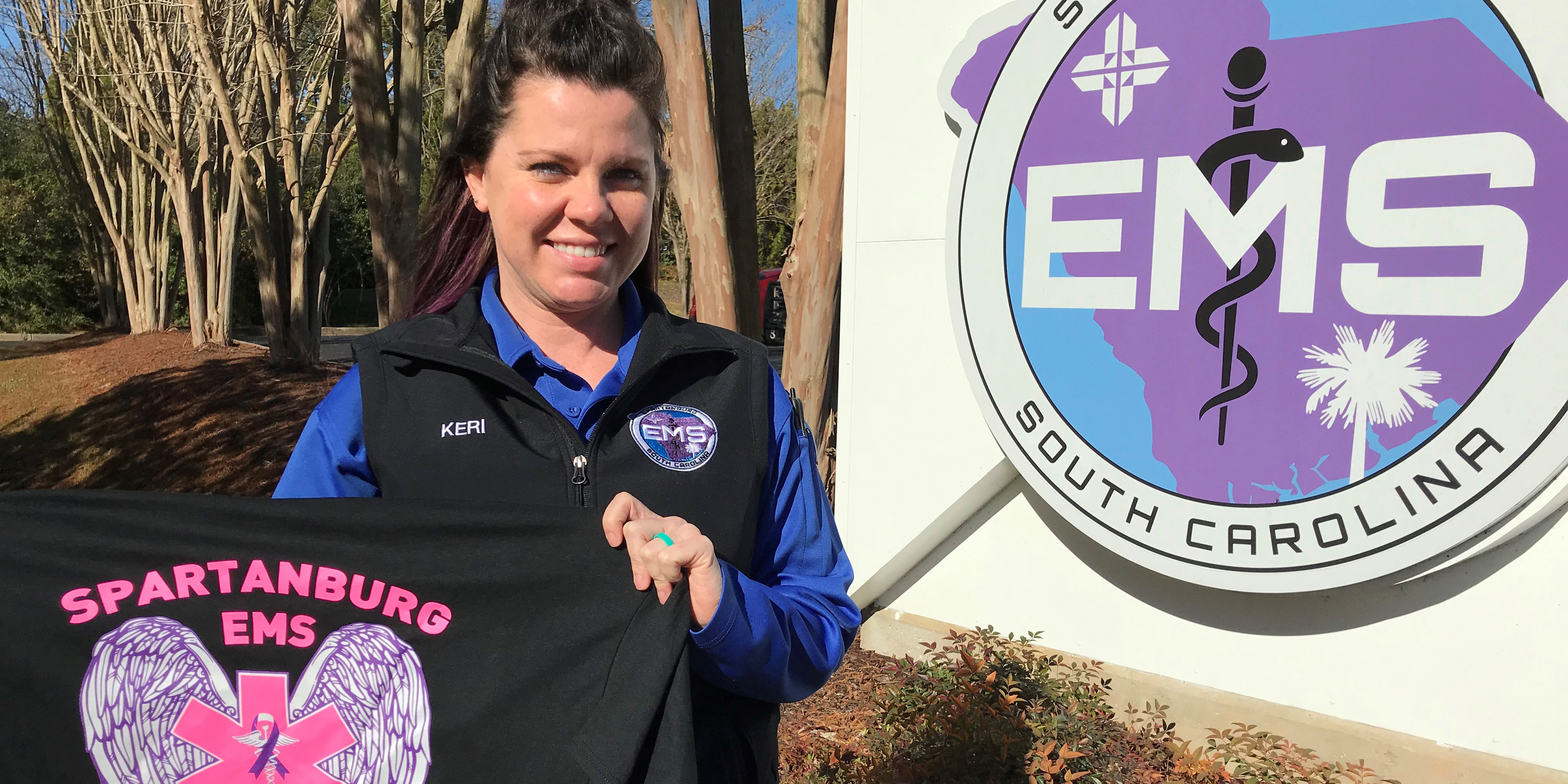 It’s important for paramedics to recognize each other immediately as they rush to an emergency in the community. Because of that, Spartanburg EMS has a set dress code.

“It’s important that people recognize our team members and for us to immediately establish that we’re there to help,” said operations manager Rodney McAbee.

When paramedic Keri Eleazer approached EMS leaders in 2014 about selling T-shirts as a fundraiser – and allowing staff members to wear the shirts on duty – “it was a really, really big deal,” McAbee said.

Everyone agreed that Eleazer had a great cause in mind: the fight against breast cancer. And she came up with a T-shirt design that represented the EMS department in a professional way.

Eleazer worked with department leaders to sell the shirts the staff members could wear – at first only on weekends – and eventually every day during National Breast Cancer Awareness Month in October.

In 2020, Eleazer’s fundraiser had its biggest year yet. She sold more than 200 shirts and netted $1,600. Proceeds benefitted the Spartanburg Regional Foundation’s Bearden-Josey Center for Breast Health Fund. The fund supports technology and equipment upgrades as well as training for caregivers.

“I like that we have been able to do this to support our own hospital system and that every dollar we raise stays here in our community,” Eleazer said.

Each year, Eleazer begins several months in advance, working to create an approved shirt design. She tries to keep the price low because some staff members purchase several shirts – one to wear each day of the workweek – and she handles all sales transactions.

“It’s a lot of work,” Eleazer said. “But I feel a real sense of accomplishment in supporting the cause of women’s health.”

Eleazer has worked for Spartanburg EMS since 2008. Now a senior paramedic, she enjoys the fast pace of her work and the opportunity to help community members in times of crisis.

McAbee described Eleazer as “a leader among her peers,” and said he is impressed by her dedication to the yearly fundraising project.

“She had a plan for this, and she’s very motivated and organized,” he said. “We’re glad to be able to support her in raising money for such an important cause.”

You can contribute to the fight against cancer by making a donation at https://www.regionalfoundation.com/ways-give/cancer. 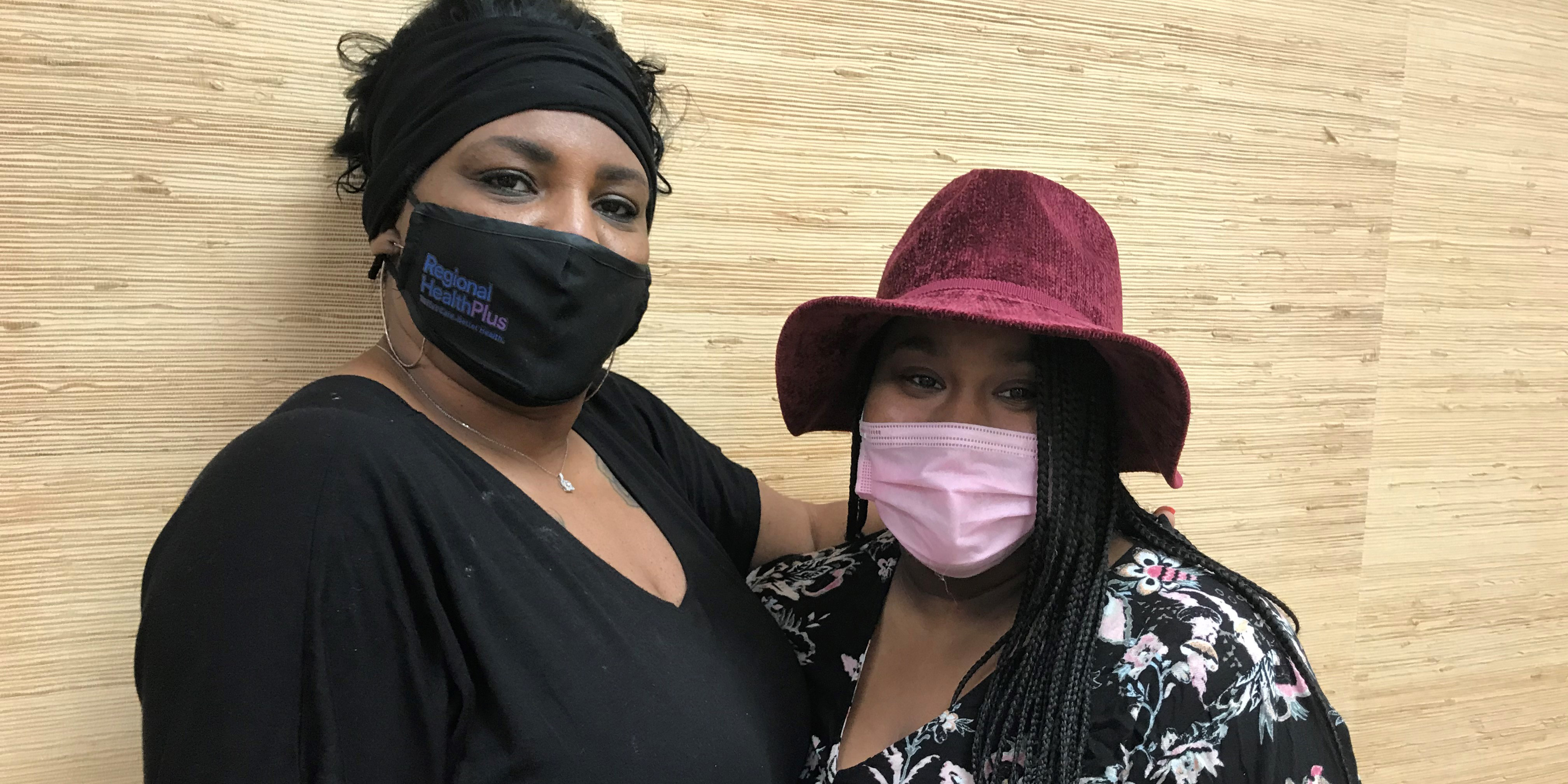 Cottage hospitals: The ones that came before
March 12, 2021 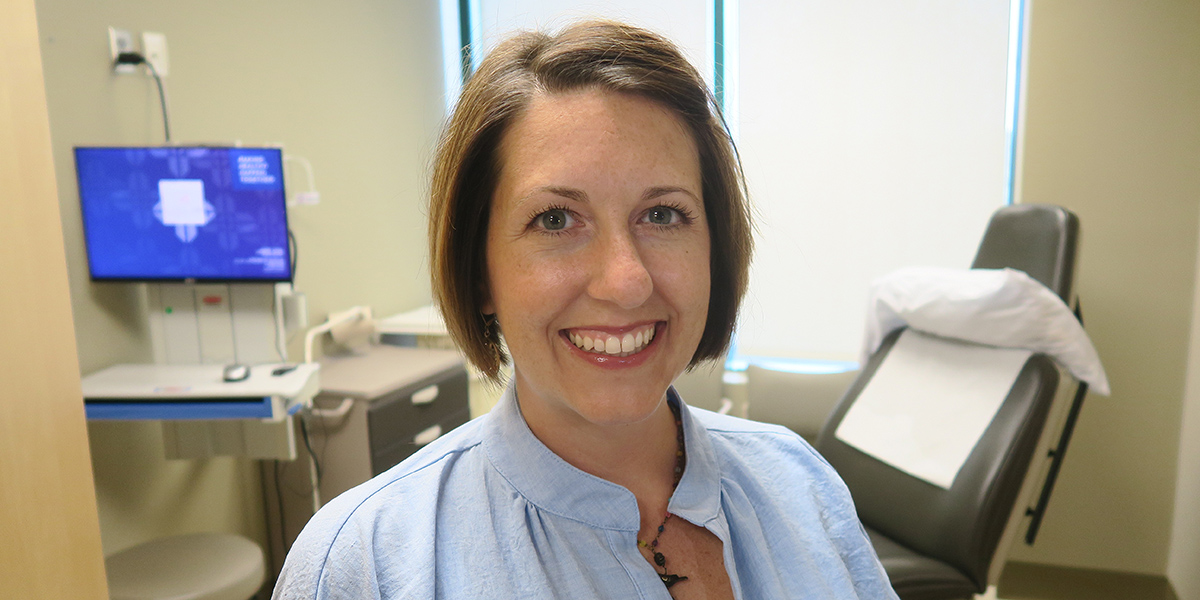