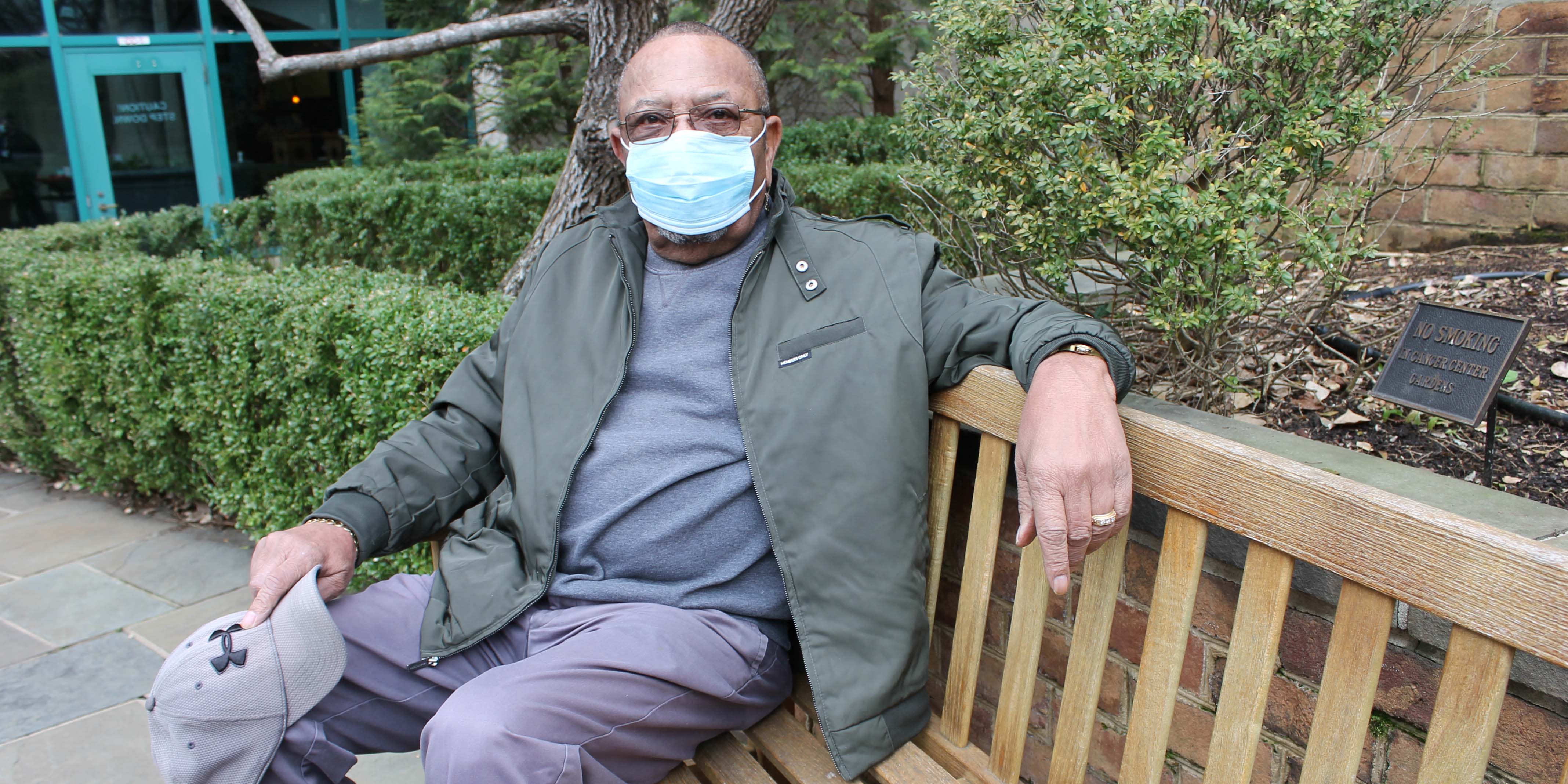 Clinical trials help patients now and in the future

Three years ago, Zion McKenzie got the frightening news that he had prostate cancer. Today, after receiving treatment at Gibbs Cancer Center & Research Institute, he feels great and is cancer free.

In spite of that, he’s still in the care of Gibbs Cancer Center. That’s because McKenzie is participating in a clinical trial, and as a result, he’s helping the world fight prostate cancer.

In 2018, McKenzie worried about his health. With each visit to the urologist, his prostate-specific antigen, or PSA, numbers were going up — a sign of prostate cancer.

“I had just turned 77, and I lost three brothers to prostate cancer,” McKenzie said.

During that 2018 visit, his urologist performed a biopsy.

“They saw that I had prostate cancer. That’s when everything got put in motion,” McKenzie said.

“Any time we have a clinical trial for which a patient is eligible, we will present that as an option,” Dr. Monitto said. “It is all voluntary. If a patient isn’t comfortable with receiving treatment as part of a study, they can let us know.”

If a patient isn’t interested, another treatment option will be explored. In 2020, 788 Gibbs patients participated in clinical trials. Gibbs currently has 194 active trials, which includes all trials with active patients and those accepting new participants.

As part of his treatment, Dr. Monitto enrolled McKenzie on the Radiation Therapy Oncology Group (RTOG) 0924 clinical trial, which is sponsored by the National Cancer Institute.

“The RTOG 0924 trial is known as a standard of care trial, which seeks to improve treatment outcomes,” Dr. Monitto said. “These trials are how we advance cancer care over the years.”

McKenzie received both internal radiation, known as "brachytherapy,” and 25 sessions of external — described as outside in — radiotherapy.

“I couldn’t be more happy,” McKenzie said. “I felt some sting, but no pain other than that.”

During radiation treatments on the advanced Tomotherapy unit, the patient is placed in a large, tube-like machine. Staff helped McKenzie feel more comfortable, because he struggles with claustrophobia.

“When I was a kid, I crawled through those big road pipes,” he said. “My friends blocked me in, and I couldn’t get out. After that, I’ve been claustrophobic.”

McKenzie’s care team knew he was distressed being headfirst in the machine. The team altered his treatment to allow him to be feetfirst so his head was outside of the tube.

Future of the trials

“This trial specifically asks the question about the radiation target and what we are aiming at,” Dr. Kilburn said. “It targets lymph nodes for patients with prostate cancer. The trial studies if the lymph nodes and the prostate need to be treated together, or just the prostate.”

The RTOG 0924 trial first opened in 2011 and almost 3,000 patients participated. Now that the trial is closed having met its accrual goals, results are expected in 2027.

“The good thing is that prostate cancer patients have a good prognosis,” Dr. Kilburn said. “The negative is that we have to wait many years for the results of the trial.”

Today, McKenzie gets up every morning at 7:30 a.m. at his home in Inman. Since completing his cancer treatment three years ago, he feels pretty good.

Even though McKenzie completed his cancer treatment in December 2018, he is still in the care of Gibbs to ensure accurate results of the outcomes are reported on the clinical trial.

“Generally, we follow up with patients on trials for at least six years; often beyond that,” Dr. Monitto said.

Clinical trials are important to the future of medicine.

“It’s my strong belief that clinical trials are crucial to advancing medicine in general,” Dr. Kilburn said. “It represents the cutting edge of what’s available to patients.”

The goal locally is to provide the same clinical trials offered at larger medical institutions, according to Dr. Kilburn.

If you are interested in learning more about clinical trials offered at Gibbs Cancer Center & Research Institute, call 1-855-DNA-GIBBS or learn more at GibbsCancerCenter.com. 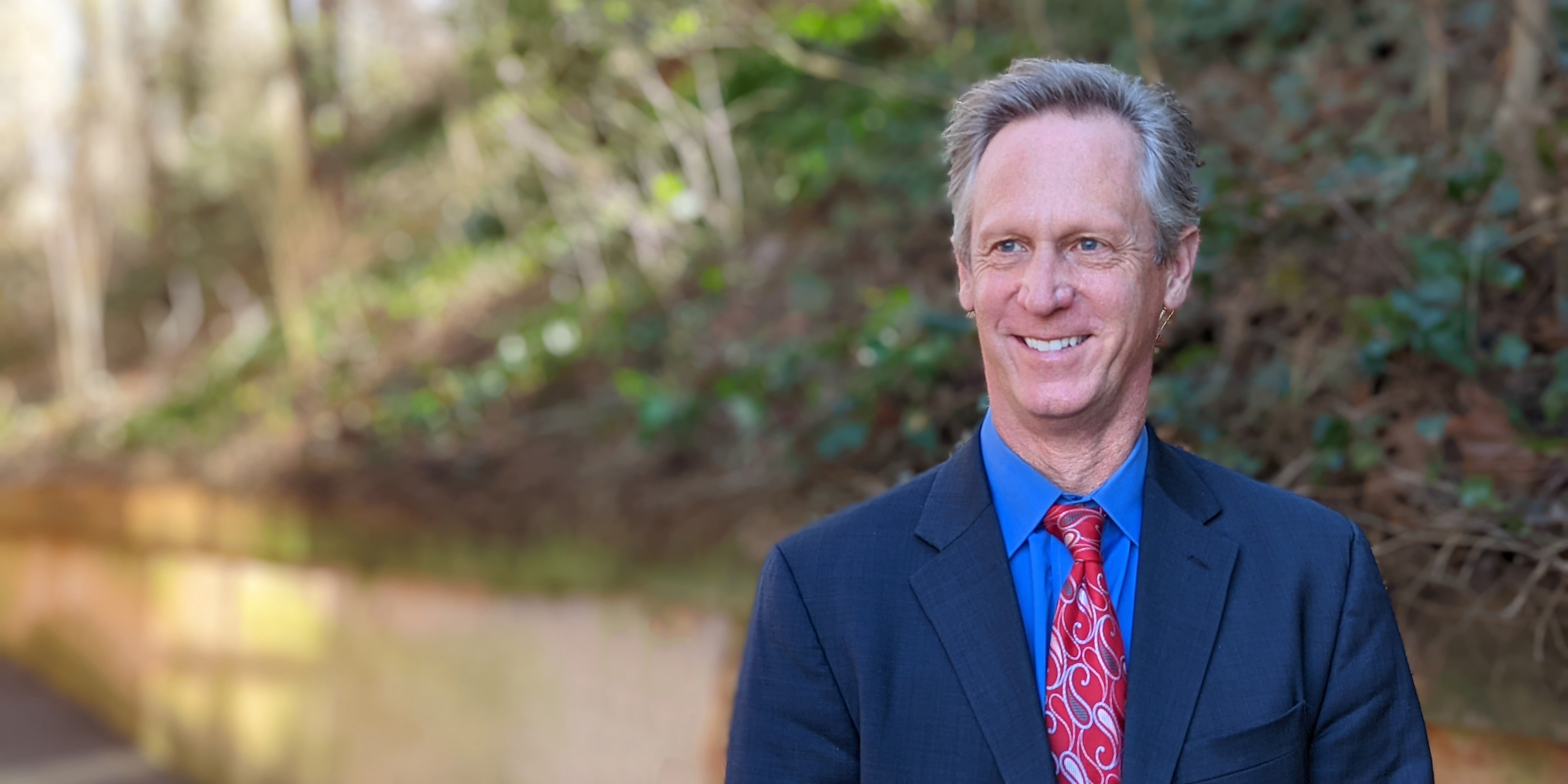 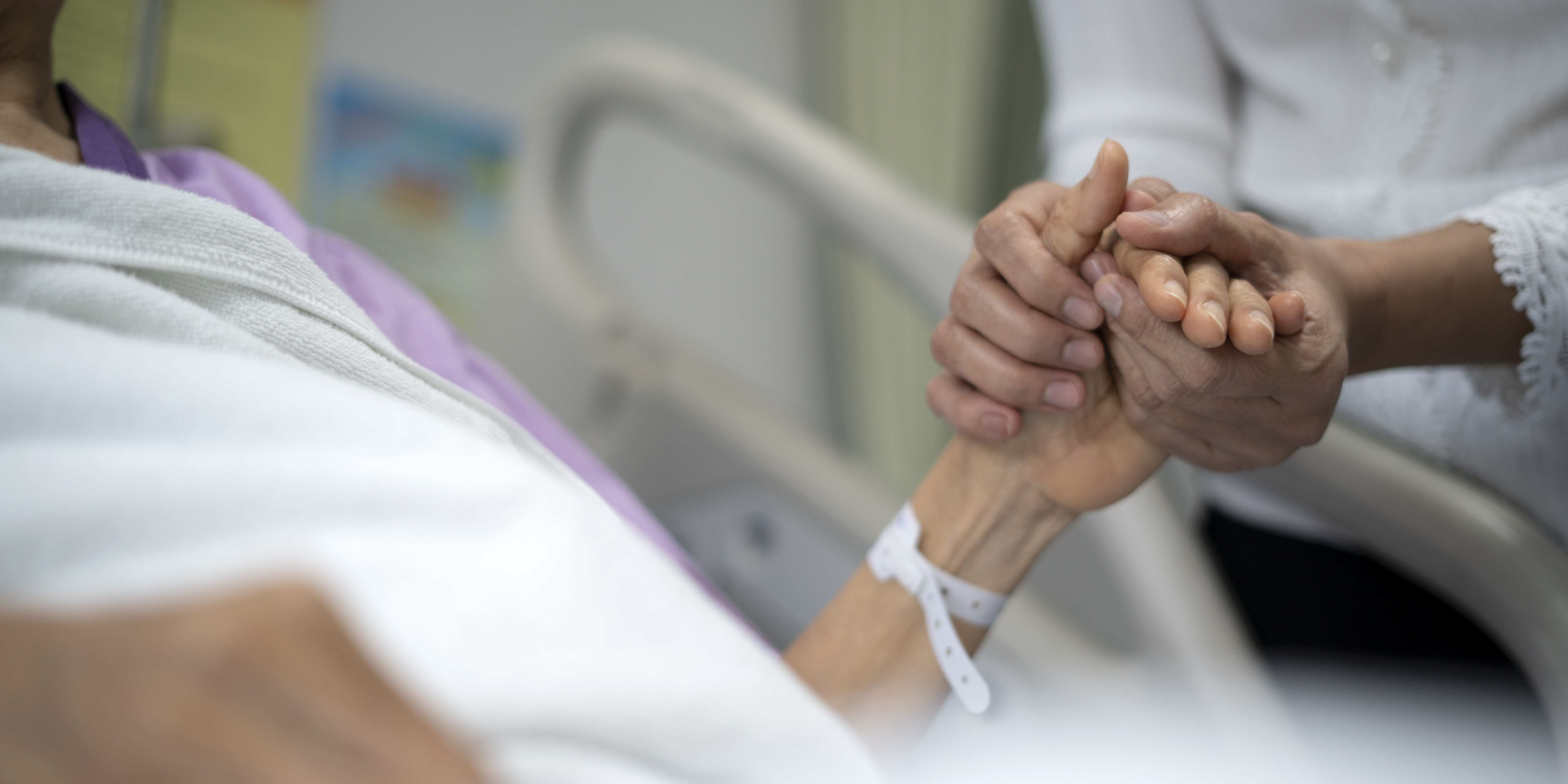 April is Donate Life Month: Signing up today can save eight lives in the future
April 29, 2022 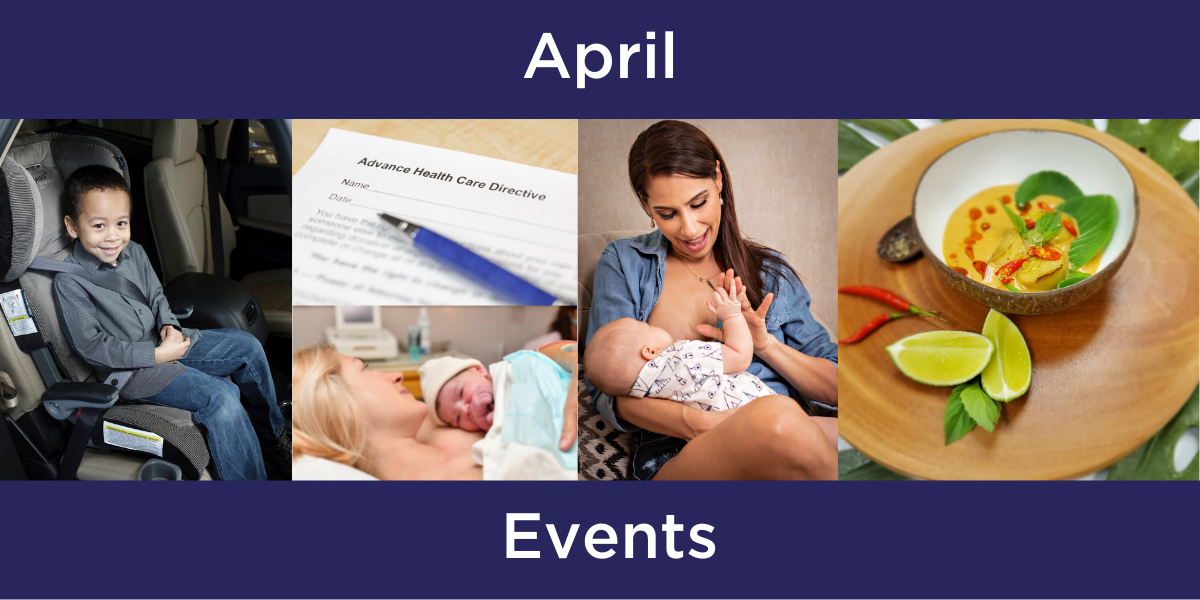 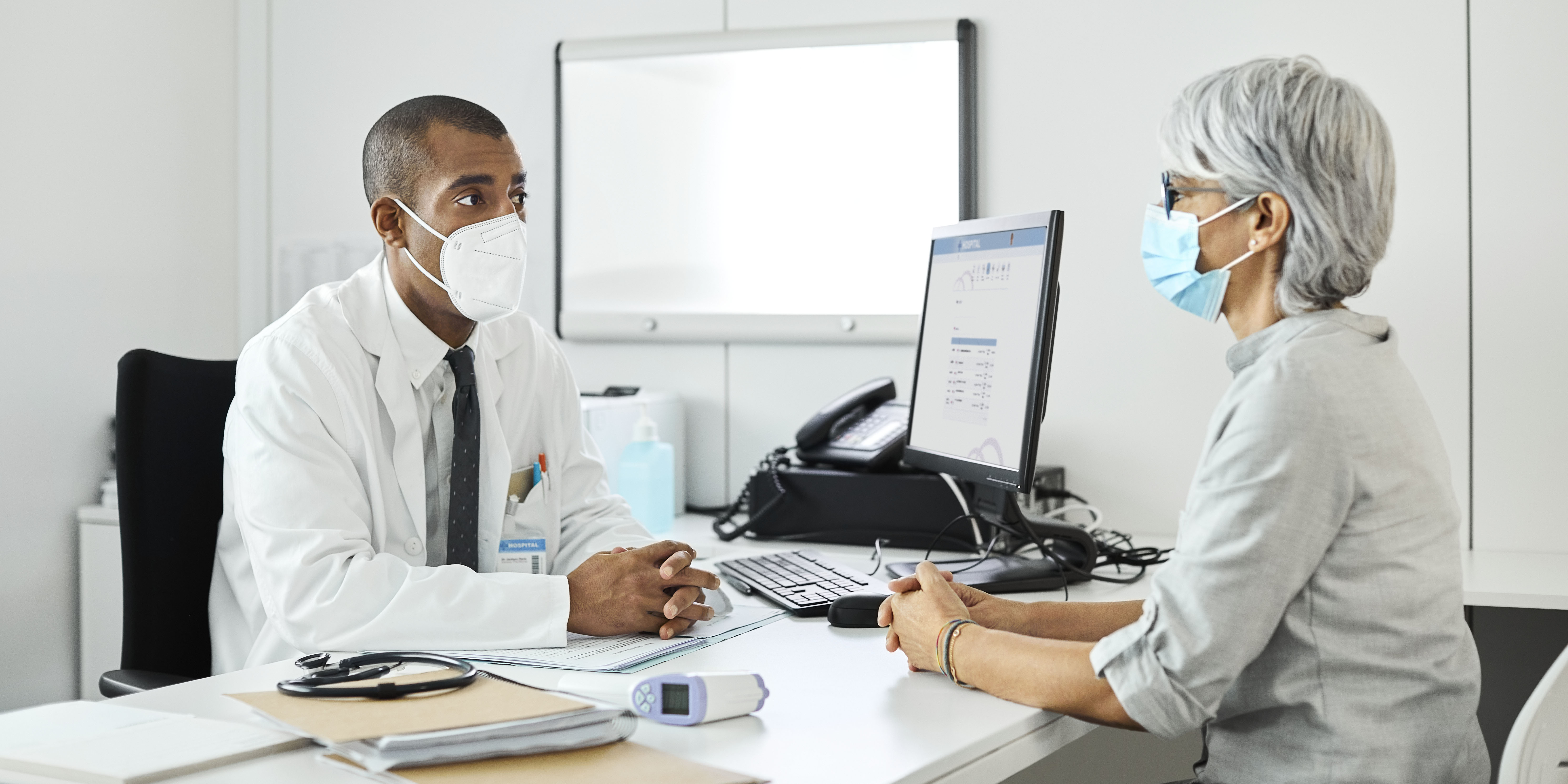 Go with your gut: Be proactive with colon cancer screenings
March 15, 2022