After a sexual assault

It happened twice in one night.

Isa was a freshman at a college in Spartanburg. She attended a party with friends. She stepped outside, chatted with a guy. They kissed. He tried to pull her skirt down and force himself on her.

“I told him to back off of me,” Isa said. “I went into panic mode, back into the party, found my friends, and told them it was time to go.”

Later that night, she ran into another friend; an athlete, he was taller and weighed more than her. Isa asked if they could hang out at his place, just to talk.

She was sexually assaulted twice within hours.

“I told him no, and he knew I was resistant,” she said. “I decided in my head that I thought it was better for me to chill out because no one was around. I didn't want to make him angry.”

She threw up. She left. Isa had been saving herself for marriage; she felt robbed of the choice. A friend found Isa distraught on her bathroom floor less than 24 hours later.

“At that moment, I just wanted advice, guidance,” she said. “My friend and a staff member from the college went with me to the hospital to get checked out and make sure everything was OK.”

At Spartanburg Medical Center, sexual assault patients are taken to a private exam room in the emergency department, where they are seen by a SANE – a Sexual Assault Nurse Examiner.

“We have them explain to us what happened, so we know how to best assist them,” Jennifer Combs said.

Exams focus on collecting medical information and DNA evidence, photographing the victim's wounds and administering needed treatment – everything needed to help in an investigation.

SANEs are trained to guide other medical professionals through the process of helping rape and sexual assault victims.

“If a kit is collected by an ER doctor, they may not know how to tell the patient what happens next,” Combs said. “We educate them about the entire process and are able to give the power back to the patient.”

Patients also are assigned an advocate from the SAFE Homes Rape-Crisis Coalition, an organization that helps victims across multiple counties in South Carolina.

Patients choose the services they receive from the coalition, such as case management and follow-up, guidance on completing an Order of Protection and seeking therapy.

Adult patients can choose to report the crime to law enforcement; then, a Sexual Assault Nurse Examiner will call investigators on the patient's behalf. When exams are anonymous, victims have up to a year to decide to pursue a criminal investigation, Combs said.

When a victim is younger than 18, SANE must contact law enforcement. They will also involve the Children's Advocacy Center of Spartanburg, Cherokee & Union; the nonprofit organization provides support and services to children who have been sexually and/or physically abused.

“They feel relieved when we can address their biggest concerns,” Combs said. “They leave feeling in control of their situation again.”

The collaboration from organizations, departments and agencies is essential, according to Marlene Evans, victim services director at SAFE Homes Rape-Crisis Coalition.

Evans oversees the advocates who support victims and the organization's volunteers who help at events and answer the hotline number.

“We're all working together toward the same goal,” Evans said. “The emotional support they need, the justice they need, the care they need and working toward prevention as well. Raising awareness and moving people from being bystanders to upstanders.”

From victim to helper

Isa remembers Combs' “warm smile” and kindness. She also remembers the coalition advocate, who reminded Isa of her mother. A therapy dog – Isa's favorite breed, a Great Dane – soothed her.

“It made me feel a lot better,” Isa said. “It was too much when they swabbed me; I hadn't gone to a gynecologist before so I didn't know what to expect. It was a traumatic moment for me. [Also], it was helpful to have the SAFE Homes advocate, because I couldn't have gone through this without her.”

Isa wanted to provide that same caring kindness to other victims, so she began volunteering with SAFE Homes in 2017 as an advocate for sexual assault and domestic violence victims.

“That's the reason why I do this,” Isa said. “All I need to know is that I helped someone, and they're in a better situation.”

Part II of this series will publish Nov. 6 on DiscoverHealth.org. 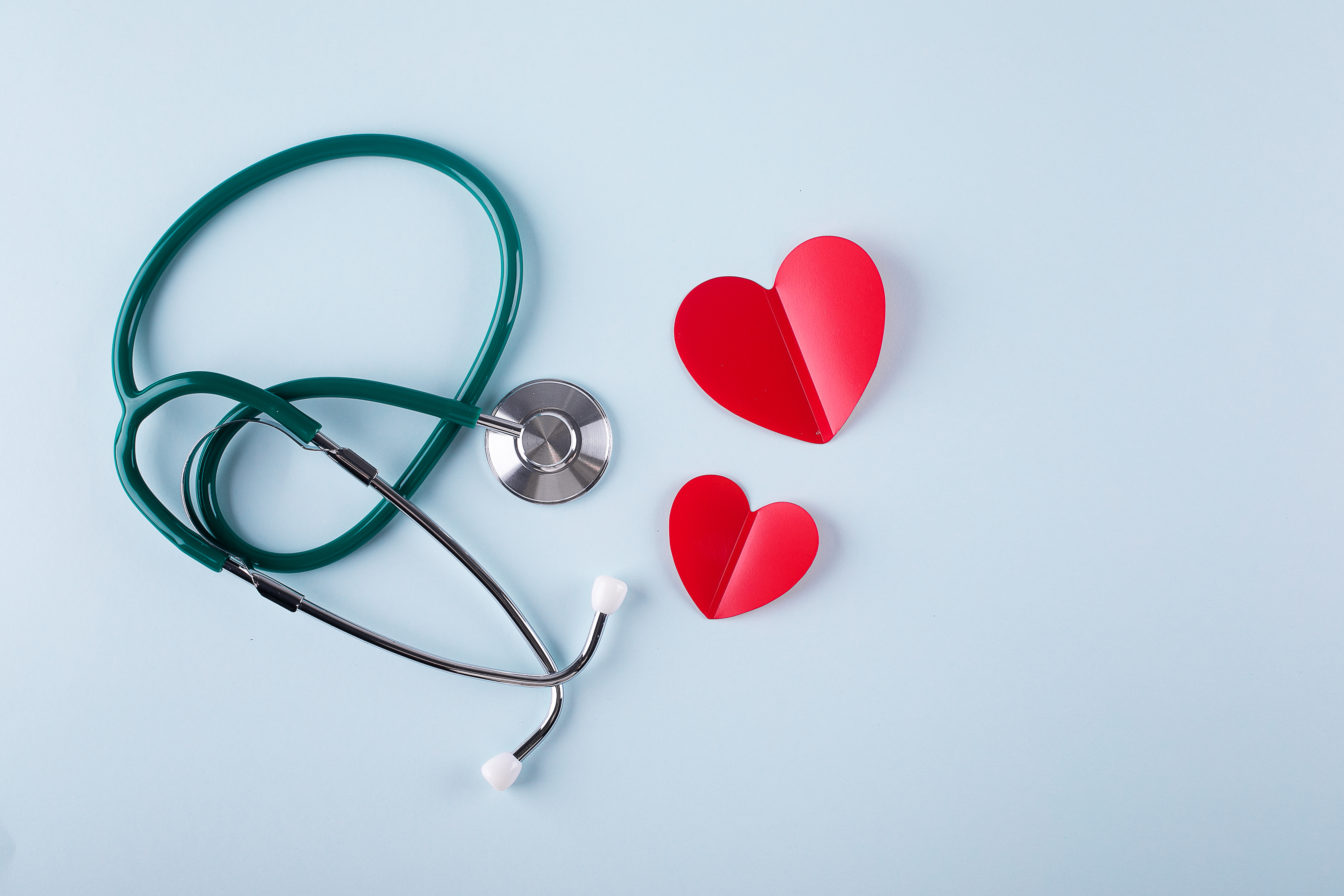 Beyond the resolution: Keep your exercise goals past January
January 18, 2023